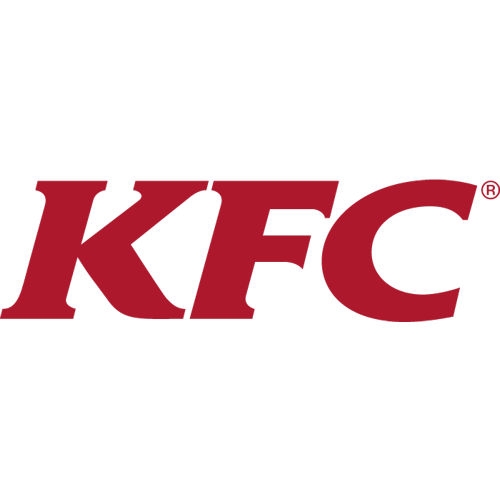 Colonel Harland Sanders first cooked chicken at the age of six years old, standing barefoot in his Mamma’s kitchen. In 1930, Harland set up in a little stopover on the highway, making meals for hungry drivers, as he watched them eat and then lick their fingers clean for good measure he knew that he had created something truly special and before too long the ‘Finger Lickin’ Good’ was born and close to perfecting the world famous Original Recipe.

In 1952 Harland had an idea of setting up a little franchise to share his chicken with hungry people outside of Kentucky. The first Kentucky Fried Chicken franchise opened that same year in Salt Lake City, Utah. It was like lighting the fuse on a firework. Before long, KFC restaurants were popping up all over the United States. In 1965 the first restaurant outside of North America was opened in the United Kingdom. The ‘bucket’ was introduced on the menu for a whole hungry family to share a KFC together and it’s been shared around the world ever since. Today, you can enjoy KFC in 118 different countries worldwide, from Sweden to South Africa and China to Brazil. And the Colonel will always be there to greet you.